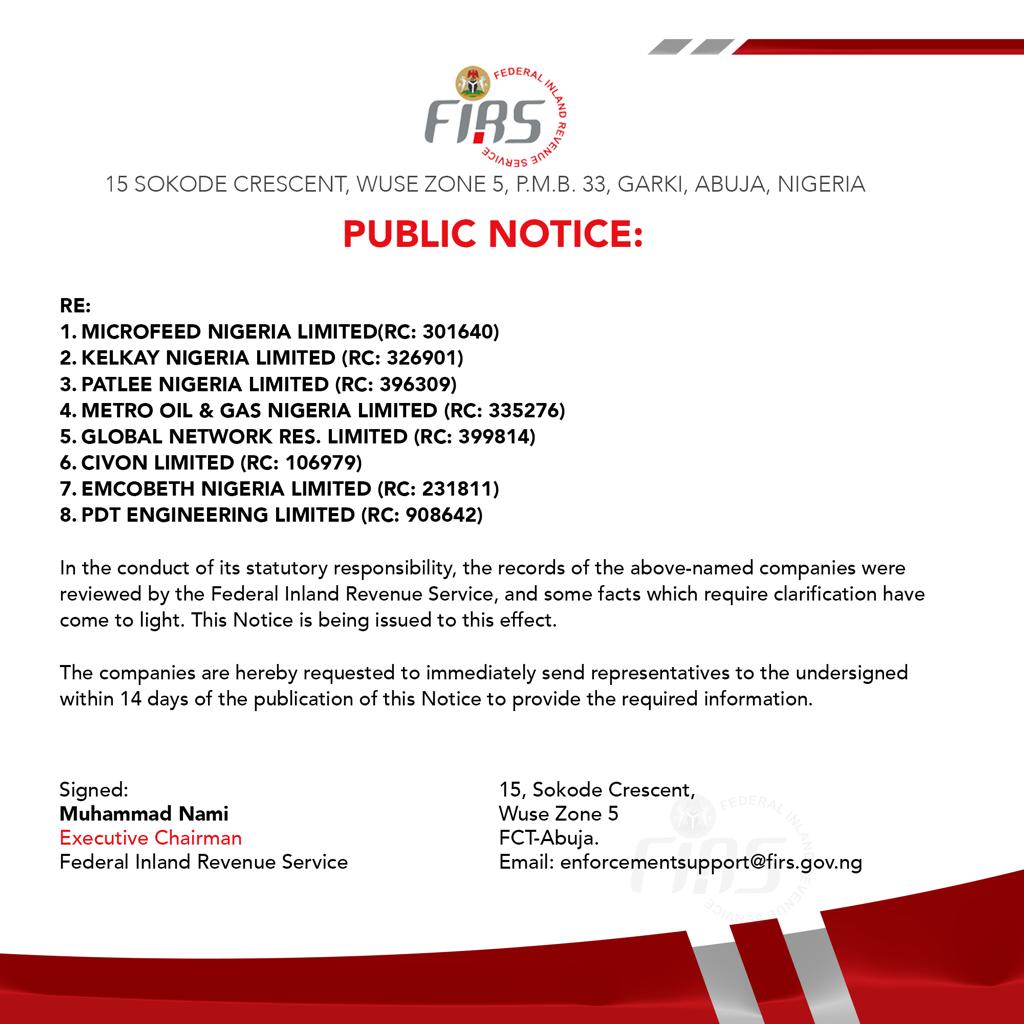 ,,,,,An Osun State High Court sitting in Osogbo has dismissed the preliminary objection raised by the State Governor, Adegboyega Oyetola in the suit filed by the Peoples Democratic Party (PDP).

Recall the Osun PDP had filed a suit challenging the legality the State government appointing caretaker committee members instead of organising a local government election.

,,,,,,The Osun PDP held that conducting a local government election would afford other political parties the opportunity to participate in the political process.

Led by Adebayo Alade, its lead counsel in suit number Hos/M.39/2021 instituted by the PDP against the governor and 74 others on the constitutionality of the caretaker committee, Justice Ayo Oyebiyi of Osun State High Court 5, Osogbo, dismissed Oyetola’s objection.

,,,,,The PDP, which argued that the appointment of local government caretaker committee was in flagrant violation of the Constitution of the Federal Republic of Nigeria, added that such must not be allowed to stand.

The PDP as part of its prayer demanded that the court declare the appointment of the caretaker committee members as illegal and that those appointed should refund all the salaries and other financial entitlements they have taken from the local government purse.

,,,,,,The matter was adjourned and hearing on the substantive suit will come up on September 23, 2022.

APC primary: No cause for alarm – Oyetola’s aide

Osun Guber: We’re in court to deepen our democratic values...