Diekola’s father, Late Ganiyu Oyedele who was a Prince from Olaniyan’s compound in Osogbo during his lifetime was buried same day of his demise. 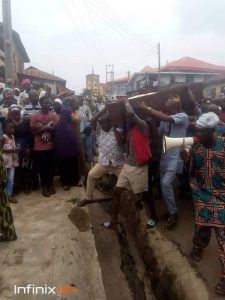 Eminent personalities in the society joined Diekola and commensurate with him for losing his aged father in Osogbo, Osun State Capital. 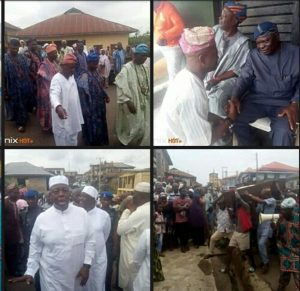 Other dignitaries are Alh Gani Olaoluwa, Hon. Adewale Gangaria, Hon. Teslim Igbalaye, Local Government Chairmen, representative of the Osun PDP Chairman and other political Juggernauts in the State were in attendance among other illustrious sons and daughters of Osogbo to pay their last respect. 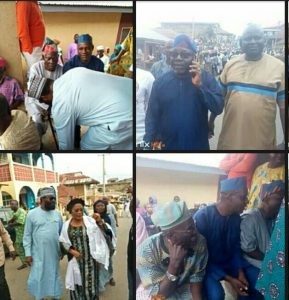 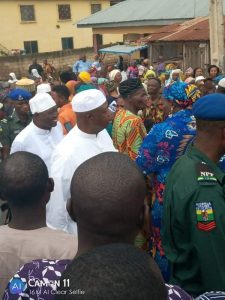 Till his death, Prince Ganiyu Oyedele was the Arole Olaniyan of Osogboland. He was 85-year old.

Group lauds political record of Aremo Adegboyega, Says Other youths should emulate him

Sunday Igboho Speaks On Next Move On Yoruba Nation Crusade

Full List Of All APC Senatorial Aspirants Submitted To INEC

The Kashim Shettima I know, By Ismail Omipidan

How APC Can Solve Its Tinubu Problem